The professionals who work at Paul Williamson and Company have the knowledge and experience to help you pursue and achieve your financial goals. Our staff is always ready to address your concerns, answer your questions, and put you at ease. 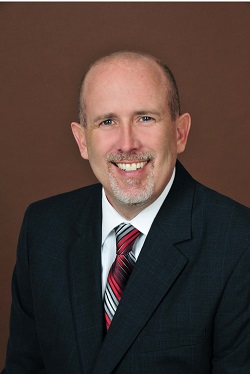 Paul makes clients feel at ease by taking complex issues and presenting them in layman’s terms. He enjoys helping people as evidenced by his two career choices: a Respiratory Therapist for 8 years and a Financial Advisor for the last 25 years. His passion for financial planning and ability to explore every avenue to ensure his clients reach their retirement goals, combined with his compassion for people has resulted in client relationships that have lasted decades. It’s also not uncommon for him to have two or three generations of a family as clients.

Paul and Mary, his wife of 27 years, reside in Sebastian, Florida. Paul enjoys kayaking, golfing, boating, bicycling, and many other outdoor activities. He also enjoys giving back via community service. Some of the organizations he has been involved in include:

More about Paul than you probably need to know

In 1986, at the age of 19, he graduated from Springfield Technical Community College, Springfield, Massachusetts, with an Associate of Science Degree in Respiratory Therapy and began an eight year career as a Registered Respiratory Therapist RRT®. Thinking he would pursue a career in hospital management, in 1991 he obtained his Bachelor of Science degree in Business Management from Westfield State College, Westfield, Massachusetts and moved to Sebastian Florida where he worked as an RRT® at Indian River Memorial Hospital in Vero Beach. A few months later, another Respiratory Therapist, Mary Warnement began working there. Within a month they began dating and were married the following year (1992). They reside in Sebastian where they raised their two boys into fine young men. In 1994, after a few years of personal investing and studying financial planning, Paul found that to be his true passion and so began his 2nd and current career. In 2009, he started his firm-Paul Williamson and Company.

Paul Williamson, CFP®, RICP®, AIF® is proud to have been recognized as a Founder’s Club advisor for 2020—a distinction based on annual production that places him among the top 37 percent of advisors affiliated with Commonwealth Financial Network.

Each year, Commonwealth, the broker/dealer–RIA that helps us process investment transactions on your behalf, recognizes Founder’s Club advisors by inviting them to an exclusive gathering of their peers, leading industry experts, and Commonwealth home office staff. Founder’s Club advisors benefit from an intensive learning and networking experience designed to help them hone their expertise, share best practices, and provide ever-higher levels of service, education, and leadership. 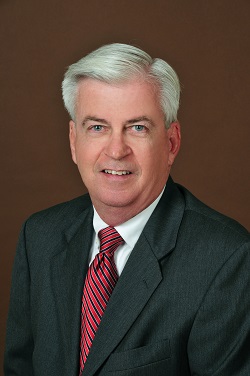 Tim Haas specializes in investment management and retirement distribution strategies. With more than 38 years in the financial services industry, Tim prides himself on giving solid advice and exceptional service. He joined Paul Williamson and Company, Inc. in 2015.

During his many years in the business, Tim has advised various organizations on their financial needs including, municipalities, banks, and, for the last 25 years, individuals. Tim started his career at Merrill Lynch in New York in 1975, working in back-office operations for 4½ years and learning all aspects of brokerage operations. Tim was then promoted to the internal audit team and was named the error arbitrator for the entire firm in 1978. In 1979, Tim passed the Series 7 securities exam and began his career as a wealth advisor. From 1997 to 2009, he and Paul worked together as advisors at the same firm. He holds his Series 7, 63, and 65 securities registrations held through Commonwealth Financial Network®. 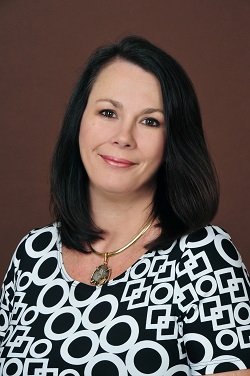 Donna M. Clark is a registered assistant with more than 17 years of experience in the insurance and financial services industry. She strives to provide clients with exceptional customer service and a professional experience.

In 2001, she obtained her FINRA Series 7 registration. In 2004, she earned the Certified Trust and Financial Assistant (CTFA) designation from the Institute of Certified Bankers. In 2006, she obtained her Financial Planning Certificate from Florida State University. She also holds an insurance license. She has worked with Paul Williamson for more than ten years. 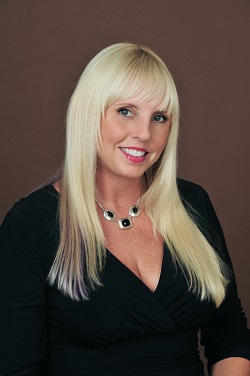 Mary B. Williamson is the client relations manager and event coordinator for the company. She brings many skill sets as she was a registered respiratory therapist for nine years, became a full-time mother, and then started her own custom jewelry business. Her artistic talents can be seen throughout the office in the various color schemes and decorations. In addition to being the bookkeeper, she plans client events and works on various marketing projects. 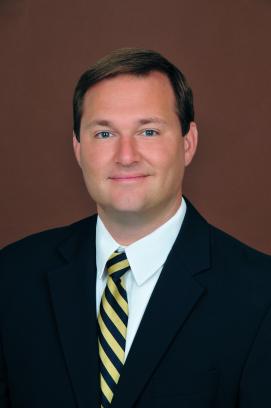 Matt Hamilton has been with Paul Williamson and Company since 2017.  He is a graduate of Glasgow Caledonian University in Glasgow, Scotland and he has achieved the AAMS© (Accredited Asset Management Specialist) designation in addition to his FINRA series 7 and 66 securities registrations, which he holds through Commonwealth Financial Network.  Matt brings with him over 13 years of management and business development experience, as well as a wealth of experience in understanding and meeting customer needs.

Matt’s professional travels have taken him throughout Europe and the Caribbean, whether working for Marriott International or as a crew member on the mega-yacht Limitless.  Now living in Florida with his wife, Emily, and their two children, he enjoys coaching soccer and being active in a number of civic and professional organizations.